Questo sito o gli strumenti di terze parti utilizzati si avvalgono di cookies per consentirti una migliore navigazione. Il sito è impostato per consentire l'utilizzo di tutti i cookies. Se si continua a navigare sul presente sito, si accetta il nostro utilizzo dei cookies. Per avere maggiori informazionileggi la nostra This website or the third-party tools used make use of cookies to allow better navigation. The site is set up to allow the use of all cookies. If you continue to browse on this site, you agree to our use of cookies. For more information read our Cookie policy
Skip to main content 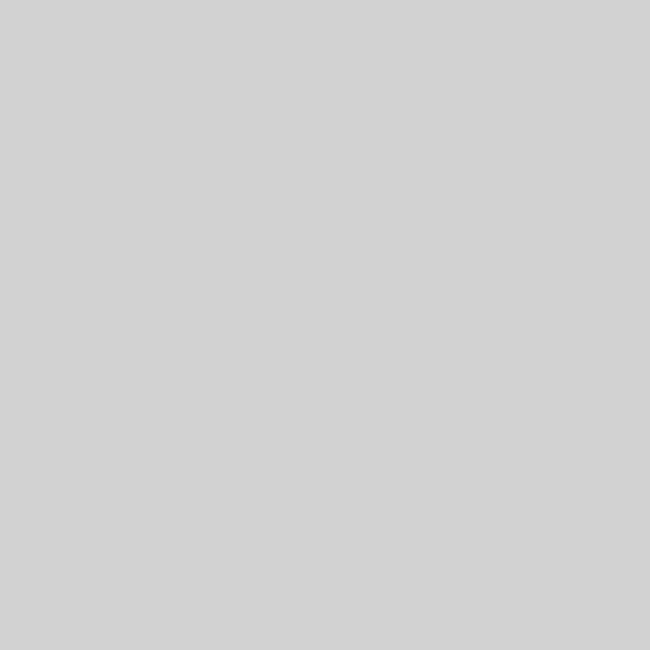 Luca Banfi was born in Lissone, near Milan (Italy) on April 16, 1957. He graduated in Chemistry in 1981 with a Thesis carried out under the guidance of Prof. Carlo Scolastico. After having carried out post-graduate research at the University of Milan, under the supervision of Prof. Scolastico, Luca Banfi was hired in 1983, as "university researcher", by the Faculty of Sciences at the University of Genova, joining the group of Prof. Giuseppe Guanti. Since then, he has always worked at this faculty, becoming in 1998 associate professor, and, in 2000, full professor of organic chemistry. From june 1986 to july 1987, Luca Banfi worked, on sabbatical leave, in the U.S.A. in the group of Prof. William Roush (at the Massachusetts Institute of Technology and at the Indiana University). In this period he carried out researches in the field of asymmetric synthesis with the use of chiral allylboronates. In 2003 Luca Banfi has been the chairman of the organizing and scientific committees of the "Second International Conference on Multi Component Reactions, Combinatorial and Related Chemistry", that was held in Genova, and has been a member of the scientific committee of the following MCR Conferences (Amsterdam 2006, Ekaterinburg, 2009, Hangzhou, 2011, Brasilia, 2015) Since 2003 he is a member of the editorial board of the international journal " Molecular Diversity". From 2005 to 2010 he has been the Director of the Ph. D. School on "Sciences and Technologies of Chemistry and Materials" at the University of Genova. From 2009 to 2015 he has been President of the Council of the degree courses in Chemistry. From 2012 to 2015 he has been a member of the Quality Board of Genova University.

During all his scientific activity, Luca Banfi has conducted researches in the field of organic synthesis stressing especially three aspects: a) the synthesis of biologically active substances; b) asymmetric synthesis, either with the aid of more traditional systems, or of biological means (enzymes, microorganisms); c) "diversity oriented synthesis" taking advantage of multicomponent reactions. This last aspect has been increasingly pursued from 1998 to date. Moreover, Luca Banfi has always carried out researches in collaboration with private companies, especially in the pharmaceutical realm. His scientific activity is documented by about 148 research papers on international refereed journals, 8 patents, and 10 books or book chapters. To view the complete publication list: http://www.researcherid.com/rid/N-1852-2015.
Hirsch-index (WoS) (july 2016) = 32.